Tipping Point does not rely on a pre-packaged formula to drag a client through a rote process.

Instead, we work with a management team to understand fully a company’s passions, strengths, and difficulties. This assessment is a platform on which the company and Tipping Point collaborate to build a business or organization that achieves its goals, makes money, and changes the world.  We are deeply committed to each one of our clients, and so we only work with 1 to 4 companies at a time.

Below are examples of businesses and other organizations that we are proud to have served:

Brightfield is on track to become one of the premier developers of solar-driven electric vehicle charging stations.

“Michael has challenged us, provoking deep thinking and more thoughtful strategy. In fact, knowing Michael has made me a better CEO.”  –Stan Cross, CEO

Hickory Nut Gap Meats is emerging as one of the most important providers of organic, grass-fed beef and pork in the Southeast United States.   The company is inspired by environmental stewardship and the farmers that make up their supply chain.  Michael helped the company through its wildly successful capital raise campaign. 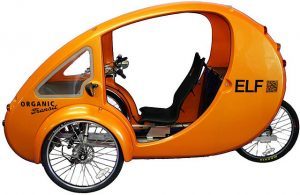 Organic Transit created an entirely new product sector with its ELF, a solar and pedal hybrid bicycle that is the most efficient vehicle on the planet. Michael helped the company craft its business plan, clean up company legal documents, and answer dozens of questions to help the company prepare for its Series B capital raise.

“Michael brings his deep experience and excellent strategy skills to make a difference at the intersection of entrepreneurship and sustainability.”  –Rob Cotter, CEO

Windlift is the world’s foremost developer of commercial airborne wind turbine technology for off grid applications. Michael helped the company gear up for its Series A capital raise.

“Michael helped my company create our financial model that I still use one year later and polish our investor pitch into an awesome fundraising tool”  –Rob Creighton, CEO

The Climate Service uses big data to enable financial and real estate investors to correctly price climate into their investment portfolios with the worlds most advanced climate analytics software.  Michael helped move the founders from an idea to an early stage company with traction.

“The insight and collaboration Michael provided were a critical part of our early success. He established and maintained scalable systems, managed capital raising, and oversaw a fruitful early sales process.”  –James McMahon, CEO 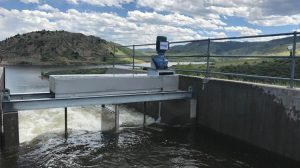 Emrgy transforms waterways into local energy sources.   Michael helped Emrgy develop a project-level financial that facilitate the prices of project and assist in the sales process.

I served on the Board of Directors of the NCSEA 20 years ago, and I am once again serving today as Chair.  A few years ago the organization honored me with a Life Time Achievement award.

“Anyone who has developed a renewable energy project in North Carolina owes Michael a thank you. We all owe Michael a debt of gratitude for his role in conceiving and negotiating our state’s landmark Renewable Energy and Efficiency Portfolio standard.”  — Ivan Urlaub, Executive Director 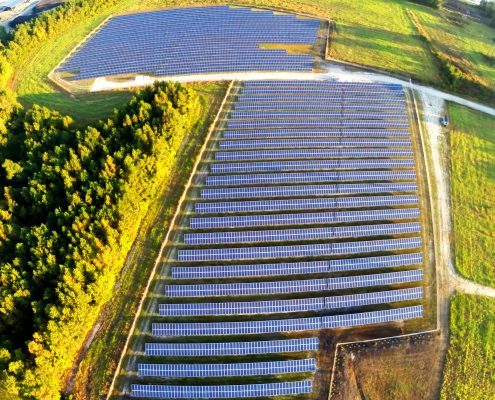 REAP was my first client at Tipping Point.   I worked with the leadership to craft a vision for the company and collaborate in the develop of huge transmission-scale solar farms.

“Michael has helped me expand the vision and reach of my enterprise.   He brings tremendous experience and insight, and he has supported me to become a stronger and more ambitious leader of my company”  — April Montgomery, President 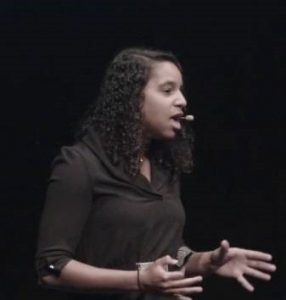 I have advised several African solar companies, including Ophie Power.   This creative company is led by entrepreneur Marjolein Shiamatey, who brings private companies, governments, and investors together to create unique solar projects in West Africa.

“It has been a true privilege to be advised by Michael Shore.   Through his guidance, I have been able to expand my appreciation of financial structures, business strategy, and how to approach my clients.”  — Marjolein Shiamatey, Founder 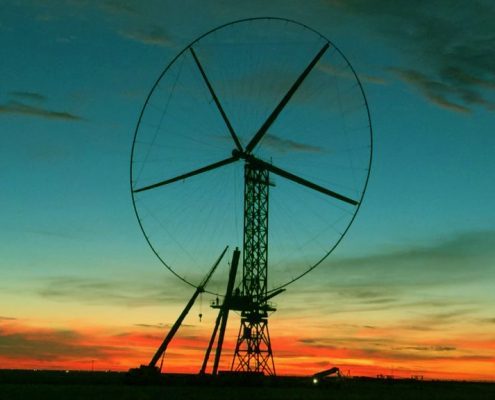 I helped BarberWind to manufacture, site, permit, and build its prototype 1 MW wind turbine. I collaborated with the technology inventor to develop a company vision and strategy, define its customer base, establish systems for financial management and operations, and raise capital.

“Michael Shore proved to be especially valuable to the company in the area of executive leadership.  He has a keen understanding of financing as well as the energy sector, and an excellent working relationship with the utilities with which we work.” — Jerry Barber, Chairman of the Board 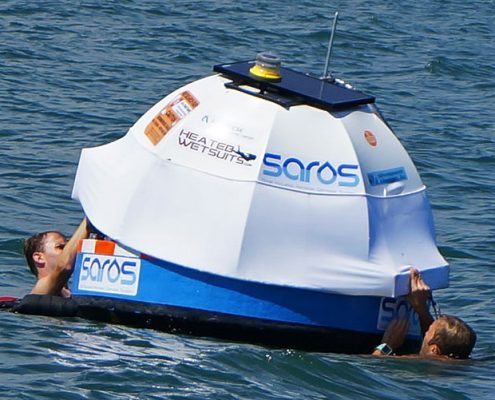 SAROS is an innovative wave power desalination technology.   I joined the management team for a brief period to help them breakthrough key challenges regarding capital, markets and the business case for their technology.

“Michael built our company’s financial model as a basis for our campaign to raise capital.   In doing so, he helped our executive team define who we are, what we do, and what we need to get to the next critical phase of our company.   Michael not only asks the right questions, he also provides great advice.”  — Laura Smailes, Founder 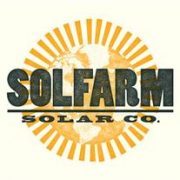 SolFarm is a company with a great team and high aspirations.  I helped SolFarm focus its strategy and improve its execution to clarify roles, streamline management, and create processes for efficiently moving its solar clients from sales to construction to maintenance.

“Michael Shore has brought exceptional training and expertise into my company to establish clear systems and to create a cultural shift.  I recommend his approach to any company that needs to transform itself to succeed at a higher level.”  — Mike Diethelm, CEO 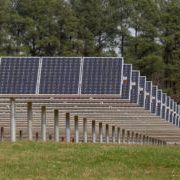 I consulted with SAS, a major software company, to develop the first solar farm in the Southeast United States. I helped the company conceive the project, negotiate the power purchase agreement, secure permits, and hire contractors. 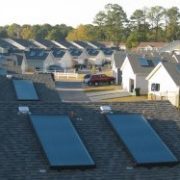 US Department of the Navy

My FLS Energy team and I worked with Camp Lejuene Marine Corps Base to install solar thermal on thousands of base housing units, which was a landmark solar project for the country. We installed, owned, financed, and maintained the project, one of the most innovative solar thermal enterprises in the country. 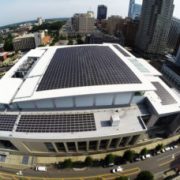 My FLS Energy team and I worked to build, finance, and interconnect nearly 100  megawatts of solar farms and commercial projects to the Duke Energy electricity grid, including a 500 kW solar array atop the Raleigh Convention Center, which is pictured to the left.

I co-founded and grew FLS Energy from a start-up to a $100 million company with 50 employees in 6 years.   As CEO,  I led my team in financing, designing, constructing, and owning utility-scale solar assets.   A key to our success was creating a company culture that promoted integrity and engagement.